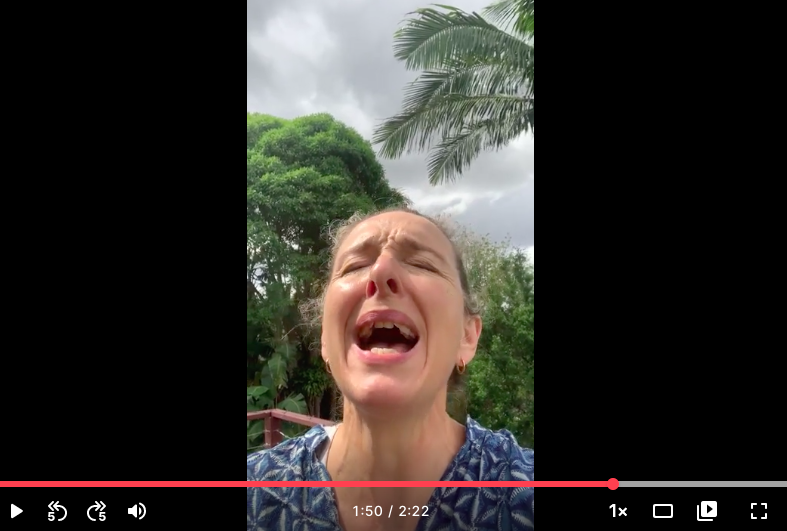 If you're a yoga teacher, you are one of the most important people on the planet right now. You know why? Because you have the skills to lead a revolution in kindness, compassion and the vital life-skills that we all need right now.

Who better to lead our communities through this challenging time than yoga teachers? Let's look at all the things your an expert in: 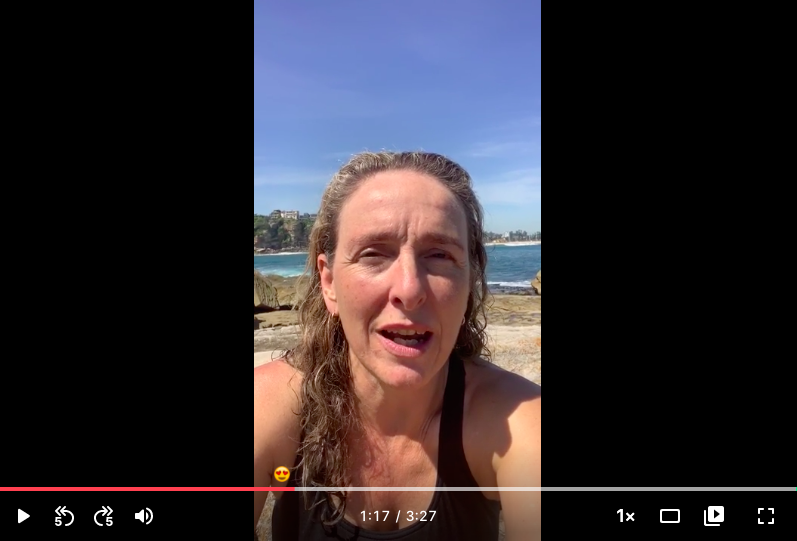 Let's be honest. Many of us yoga teachers have a streak of perfectionism a mile wide. And that gets in our way. It stops us from taking risks, innovating and doing our best work. If you're trying to get your yoga classes online in the current challenging climate, nothing's going to get in your way faster than perfectionism. Here's why.

How do I edit my yoga class video? 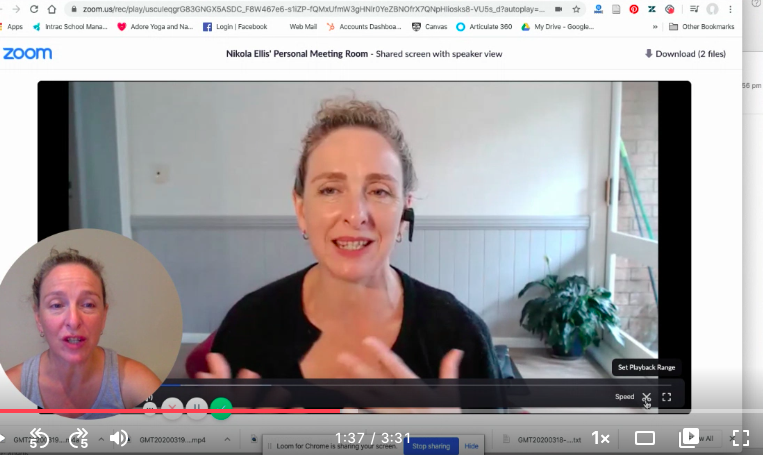 Recorded a yoga class on Zoom and want to edit out the bit at the beginning where you were shouting at your kids to be quiet?

What platform should I use for storing my yoga class videos?

If you're teaching yoga online, you need to record and store your classes. Even if you're live-streaming, it's a good idea to record classes so that current students can access them and future students can get a taste of what you do! So where should you store your videos?

A quick and dirty guide to teaching yoga online

Lots of yoga teachers are, quite justifiably, worried about making an income and serving their students during the COVID-19 lockdown.

One of the best ways to keep students safe and the bills paid is to teach online. But if you’re a technophobe, where do you start?

This simple guide is designed for yoga teachers who are thinking about teaching online but have no idea where to start. That was me a few years ago.

Can you meditate with your eyes open? 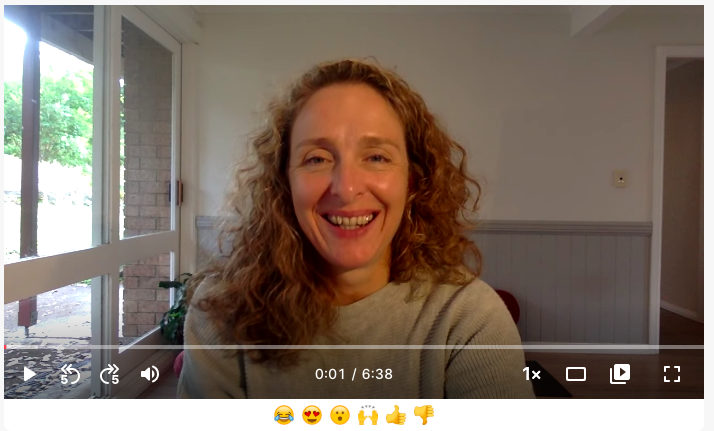 What yoga teachers can do about COVID-19 (Coronavirus) 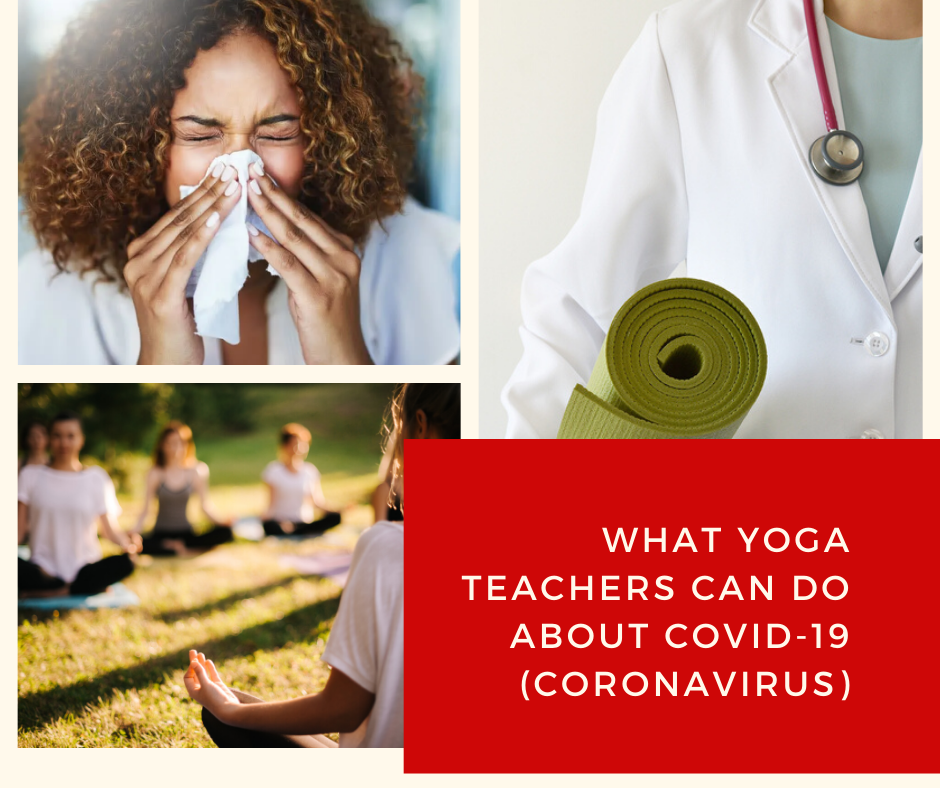 Then there’s the overwhelming desire to support your students. It’s not just the money. You want to help people manage their health, deal with the stress, feel connected and loved, especially during uncertain times. So what should yoga teachers be doing about COVID-19?

Three reasons why yoga teachers are scared of teaching meditation 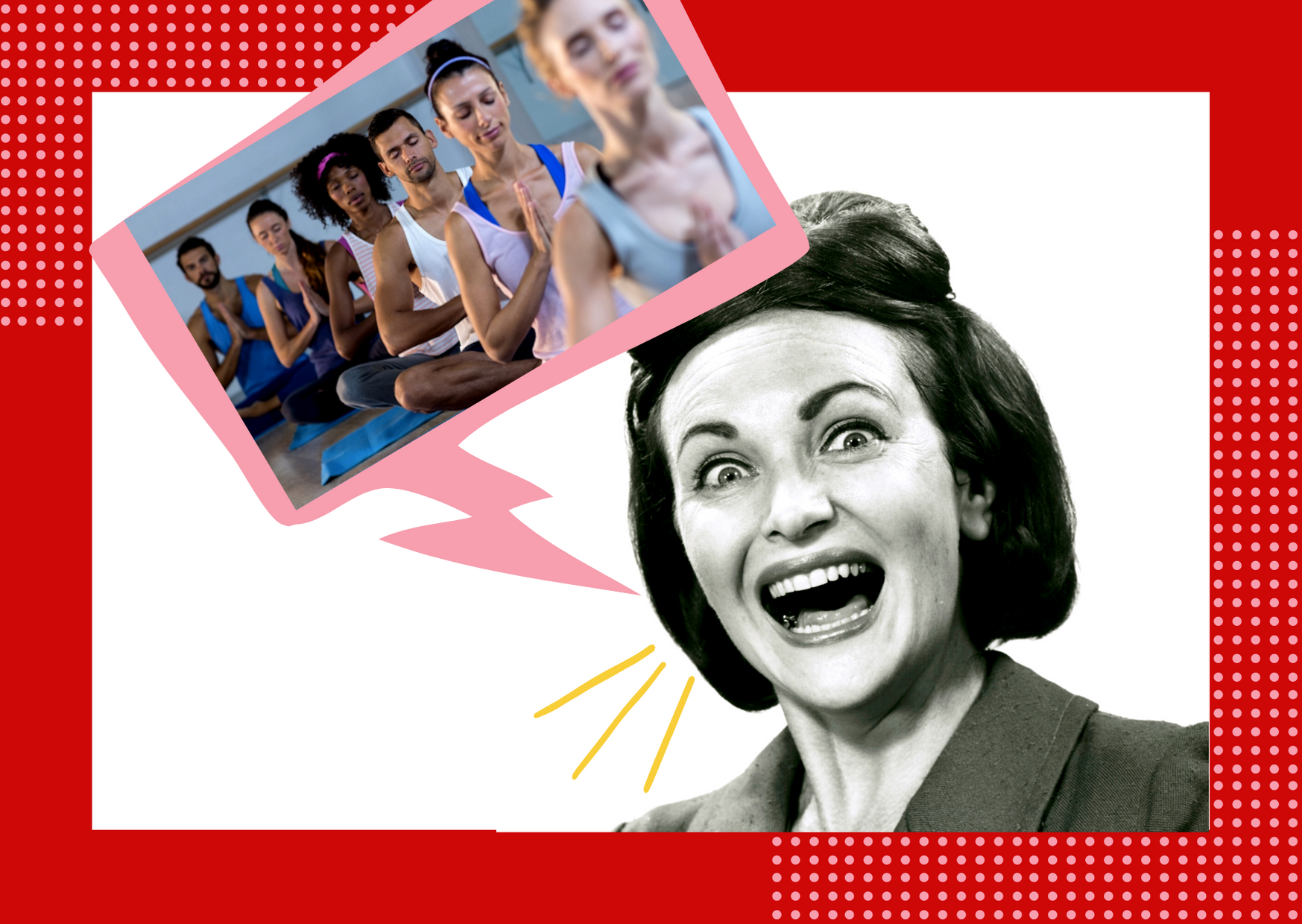 I used to be scared of teaching meditation in my yoga classes. Here’s why:

In a world of yoga 'experts', who do you trust?

Who do you trust?

Let’s face it, the yoga industry is full of ‘experts’.

If we’ve learned anything from the scandals that have plagued almost every yoga tradition in recent years, it’s that ‘experts’ are not always trustworthy.

Then there’s the mangling of traditional yoga teachings. I’ve heard a LOT of yoga teachers saying stuff in class that is just plain wrong .

Sometimes they get it wrong because they were taught by somebody who didn’t really know that much themselves (not all yoga teacher trainings are equal).

Sometimes they’ve simply interpreted yoga philosophy to suit their own personal views. Either way, there’s a lot of BS out there masquerading as yogic wisdom.

So, who do you trust?

How yoga teachers use Ayurveda to get real results 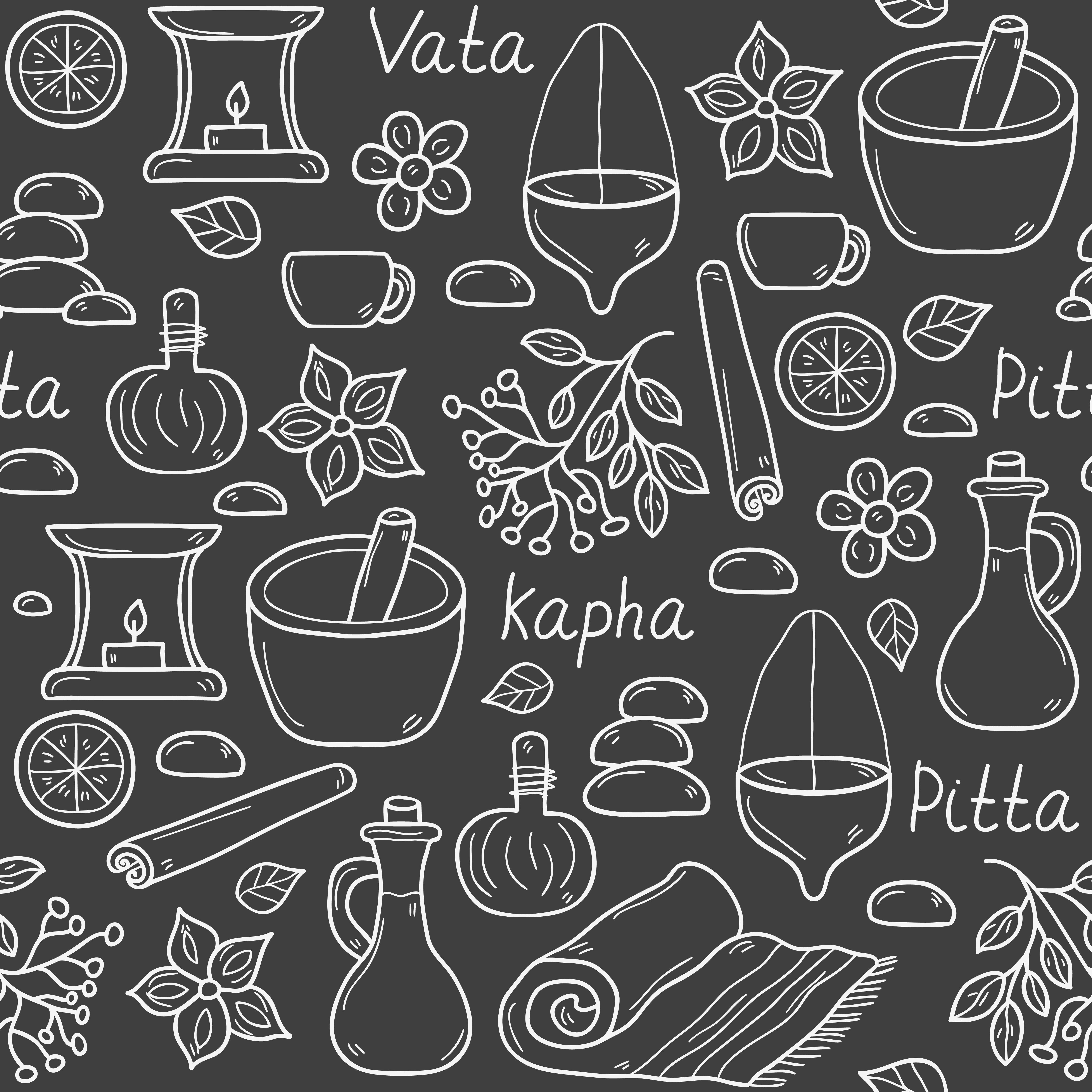 Are you confident giving your students Ayurvedic advice?

Ayurveda is a powerful way to help your students get real results. And they'll LOVE you for it. Adding more Ayurveda skills to your teaching tool-kit helps you to:

Ayurveda gives yoga teachers a framework for assessing their students and offers simple, practical tools that they really enjoy using. Here’s how: